Developing Environments is creating a powerful legacy of effectively safeguarding the arts in San Francisco, by providing truly affordable live-work space for locally-based artists, for over 45 years. Since 1972, we have been a creative hub and a secure home to artists across all disciplines, acting as a critical haven for their minds and bodies, and ensuring that their dynamic practices have a healthy and robust place to incubate and grow.

Developing Environments is an ever-evolving and social experiment in being a fully consensus-based community. We are governed by by-laws and dedicated to a completely non-hierarchical system of living collectively, maintaining our facility collectively, updating and archiving organizational systems collectively, and collectively utilizing our individual and shared resources to enhance each other’s careers and build new resources. Through our time-tested ability to adapt and respond to the shifting socio-economic priorities of San Francisco,  the artist-members of Developing Environments (DE) have created a continuous cultural impact with their art work and civic engagement, which is especially notable in a city where artists and creatives are, arguably, the very thing that has made San Francisco the deeply ineffable and inimitable cultural destination that it is today. Beyond their primary art practices, our artist-members are consistently involved in collaborations outside of the walls of DE, nurturing expansive, cross-disciplinary, and transformational art and social practice events that change the cultural schematics of San Francisco, and beyond. In addition to an exhaustive list of artistic honors, awards, and exhibitions, just a few additional projects that hve been instigated by DE members are: curating for the Queer Cultural Center, leading advocacy projects with the SFMTA to keep San Francisco walkable and bikeable, founding the San Francisco Electronic Music Festival, founding the Marigold Project which has led the Day of the Dead Festival of the Altars for the past 29 years, founding SF Art & Film, fostering hard-to-home dogs for the SFSPCA, being ongoing core volunteer support for the Mission Food Hub and SF/Marin Food Bank, and holding arts-based teaching posts at Cal State East Bay, San Jose State, SFAI, and Mills College. Since its inception, DE has housed over 375 artist-citizens who have individually and collectively made an immeasurable impact on the Bay Area. The breadth of artistic, programmatic, and serviceable work that branches out from Developing Environments is tremendous, ongoing, and is indeed a living, breathing force.

In the late nineteen sixties, a small group of artists, inspired by a flourishing but already full San Francisco artist building on Howard Street called Project One, began seeking an affordable space in which they could live and make work. They discovered a vacant three story warehouse at the corner of Alabama and Mariposa Streets that they could transform into an artist community. They moved in, created make-shift studios divided by improvised cloth barriers and tents. The community was dubbed “Project Two” or “P2”, but the name was eventually changed to “Developing Environments” or “DE”.

The landlord, Ken Royce, soon became aware of their presence in his building and chose to help them rather than evict them. With his advice and assistance, they were able to obtain a low-interest loan to finance sheet rock walls, electrical wiring, plumbing, lighting, and the installation of a sprinkler system. They sledge-hammered openings in the external walls to create ample windows and an Alabama Street entrance. In 1972, they brought the building up to code, obtained a long lease, organized an internal system of self governance based on consensus, and formalized their structure as a legal Artist live/work community.

Over the years, they have undergone major building improvements to meet city zoning and safety codes, lease renewals, and a steady shifting and growing of their membership. In 2002 and 2012, the community celebrated its 30th and 40th anniversaries. And for the 45th anniversary was honored with a resolution of commendation from the San Francisco Board of Supervisors congratulating them on their longevity. 2022 will mark the community’s 50th anniversary, and the building continues to thrive. 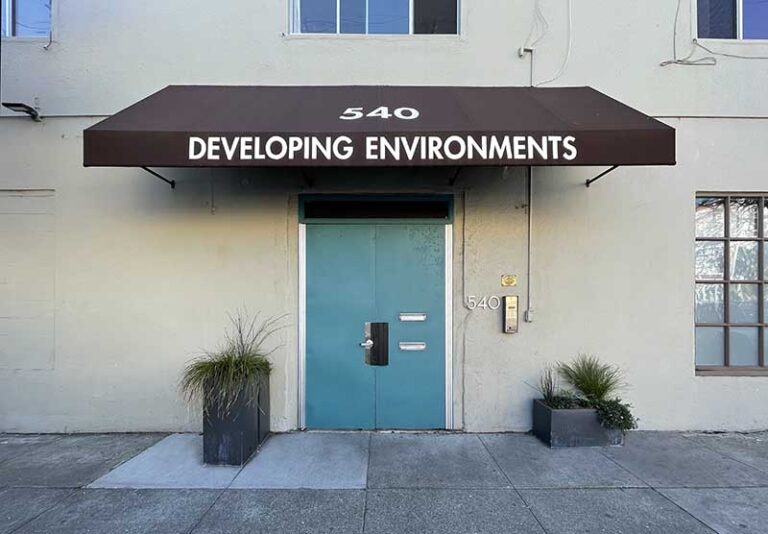 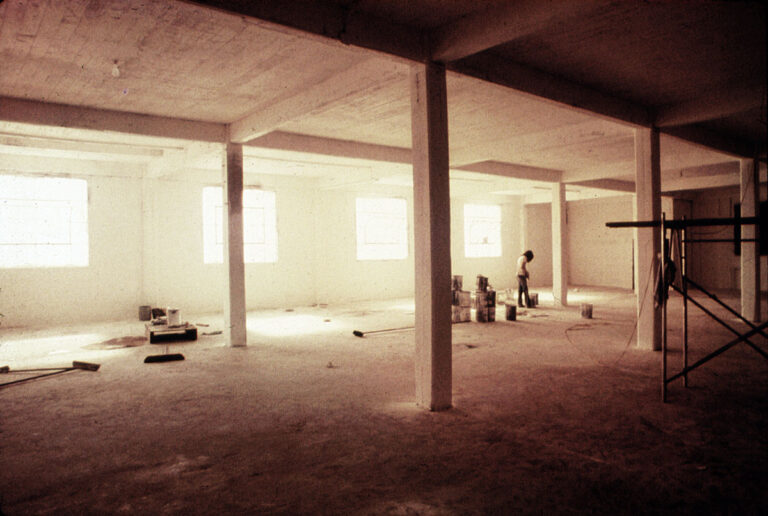 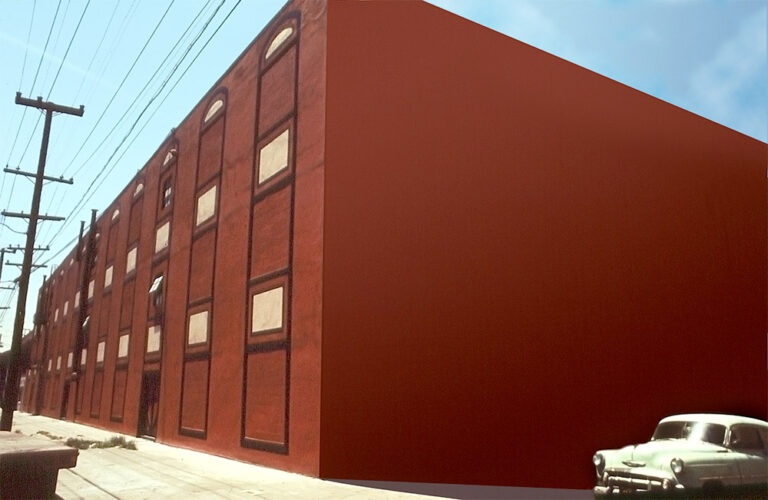