Back to Exhibits Page 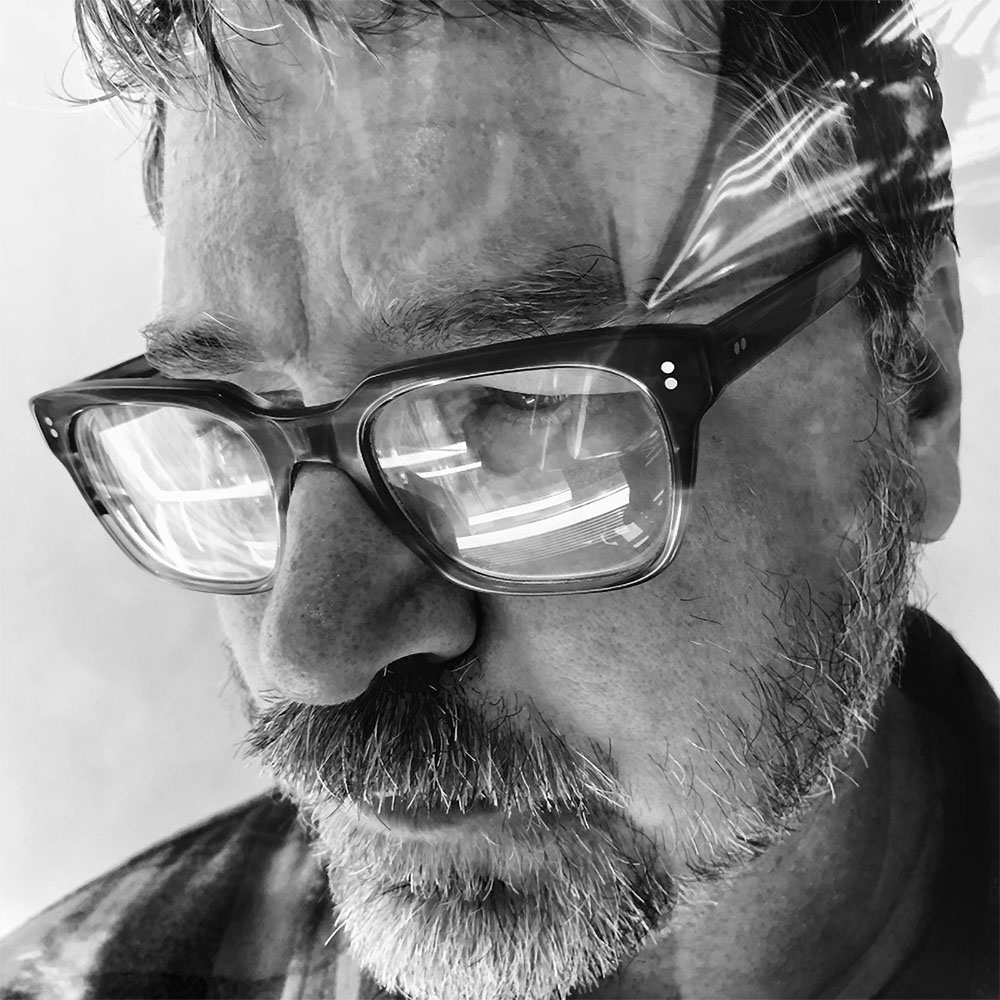 John Chiara received his B.F.A. in Photography from the University of Utah in 1995, and his M.F.A. in Photography from the California College of the Arts in 2004. He has been an artist in residence at Crown Point Press, San Francisco, in 2006 and in 2017; at Gallery Four, Baltimore in 2010, and at the Marin Headlands Center for the Arts in 2010.  In 2011, Chiara’s Bridge Project was commissioned by the Pilara Foundation, San Francisco, and was included in the Pier 24 Photography group exhibition titled HERE. In 2012 Chiara was one of thirteen international artists whose work was included in the exhibition Crown Point Press at Fifty at the National Gallery of Art, Washington D. C., and at the de Young Museum, Fine Arts Museums of San Francisco. He curated and participated in an exhibition In Conversation – June Schwarcz and John Chiara at the Richmond Art Center, Richmond, California in 2012. The Pilara Foundation commissioned Chiara a second time in 2013 for the group exhibition A Sense of Place at Pier 24 Photography in San Francisco. Concurrently, Chiara’s work was included in Twisted Sisters: Reimagining Urban Portraiture at the Museum Barengasse, Zurich, Switzerland, and in Staking Claim, a California triennial invitational at the San Diego Museum of Photographic Art. In 2015, Chiara was one of seven artists featured in Light, Paper, Process, Reinventing Photography, at the J. Paul Getty Museum in Los Angeles. In 2016, Chiara’s work was included in A MATTER OF MEMORY: PHOTOGRAPHY AS OBJECT IN THE DIGITAL AGE at the George Eastman Museum in Rochester, New York.